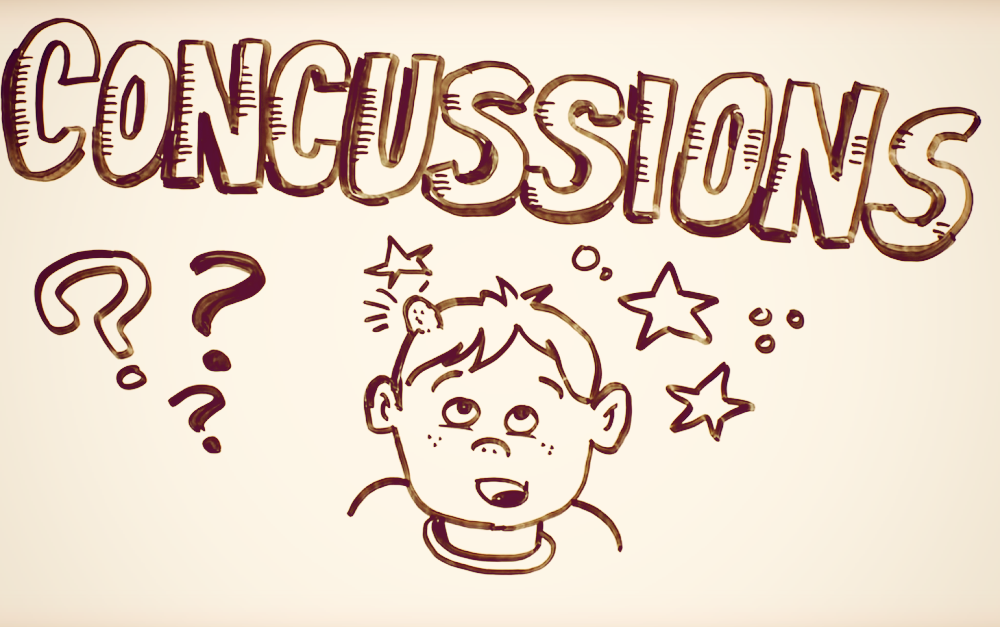 Sports play an important role in everybody’s life. It goes the same for the Canadian children and youth who are inclined more towards the sports activities. They feel that it binds them with the community, has emotional and physical benefits. But, are they aware of the concussions in sports? Not really, as one of the federal reports suggest that nearly half of the Canadians are not aware of the consequences that can happen because of the concussions. The serious injuries mainly occur during the physical activities or recreation.

Why concussions in sports are rated dangerous?

The injuries arising from playing sports are sometimes unintentional, but they may cause a big deal to the Canadians. The concussion-related injuries lead to death, hospitalization, and disability among the children and young people. Let us see a few pointers that why they seem to be dangerous?

For preventing the children and youth from the sports concussions, the Canadian government along with the schools, colleges, and various sports agencies has devised a framework. This will include creating awareness among the kids and the young people on usage of safety gears in the sports. The various projects are started for the athletes, trainers, coaches, health professionals, educators, parents, and other community leaders to guide the children and youngsters in the right direction.

To wrap up, as most of the Canadians are not aware of the ill-effects of the concussions in sports or traumatic brain injuries, so it is necessary that all the schools and colleges must follow the guidelines issued by the Canadian government. This will lead to minimal sports concussions and prevention. 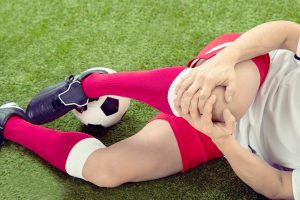