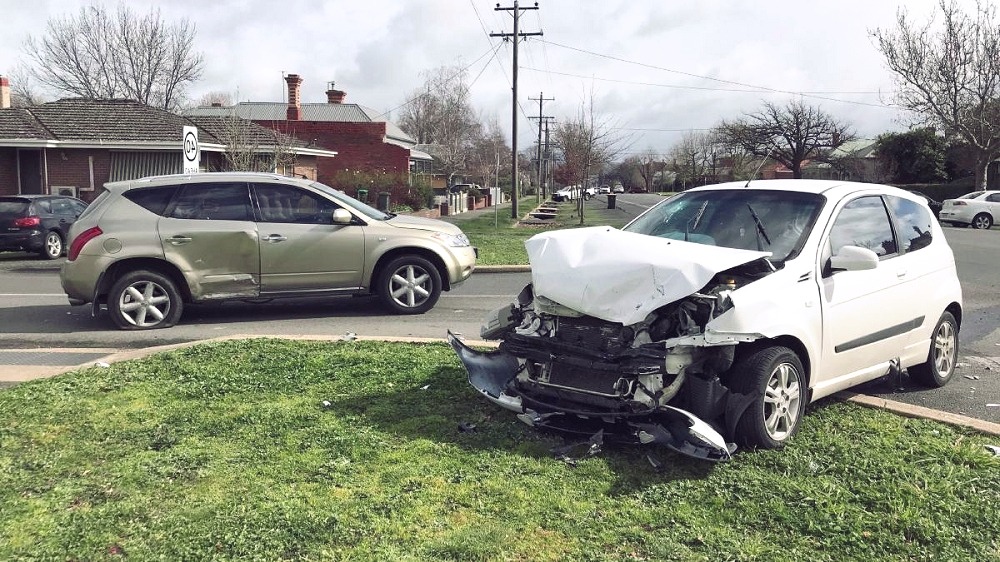 The number of people dying in road accidents is increasing despite the innovative technologies used in the cars. The reports suggest nearly 1.2 million people die on the yearly basis on the roads with its number growing to almost 65% by the year 2020. The sight is the same in Canada too as most of the kids, young people, adults or senior citizens die in vehicle accidents every year. Let us now get an insight of top four causes of car accidents in Canada:

Influence of drugs/alcohol on the drivers

The person driving the car must be in his or her senses, as it requires mental alertness. The common types of impairments are noticed in the drivers when they are drunk or under the influence of drugs. Few people drive under the high dose of medications that causes nausea. These all reasons lead to fatal death among the Canadians.

The main distraction nowadays is the usage of cell phones during driving. People are so engrossed reading the text messages or the emails that they do not keep their eyes on the road ahead. Most of them have their full attention on the incoming texts or mails that divert their focus from the traffic or people walking on the roads.  A few other distractions include talking on their mobile devices while driving, reading, putting on make-up, playing with few systems in the car, daydreaming or eating their meals.

The speed of the vehicle

The transport agencies have set speed limits for the particular regions in Canada. However, the drivers do not adhere to these speed limits and do not stop for other vehicles to go. Most of them are driving recklessly at a high-speed that leads to fatal accidents. Most of the Canadians do not slow down their car’s speed even if the roads are not in good condition. These conditions are mainly water, snow or ice on the roads that prove dangerous if the speed limit is too high.

To conclude, Canadian people must look forward to the road safety rules devised by the government. This will lead to saving not only your life but also of the people driving or walking on the roads.